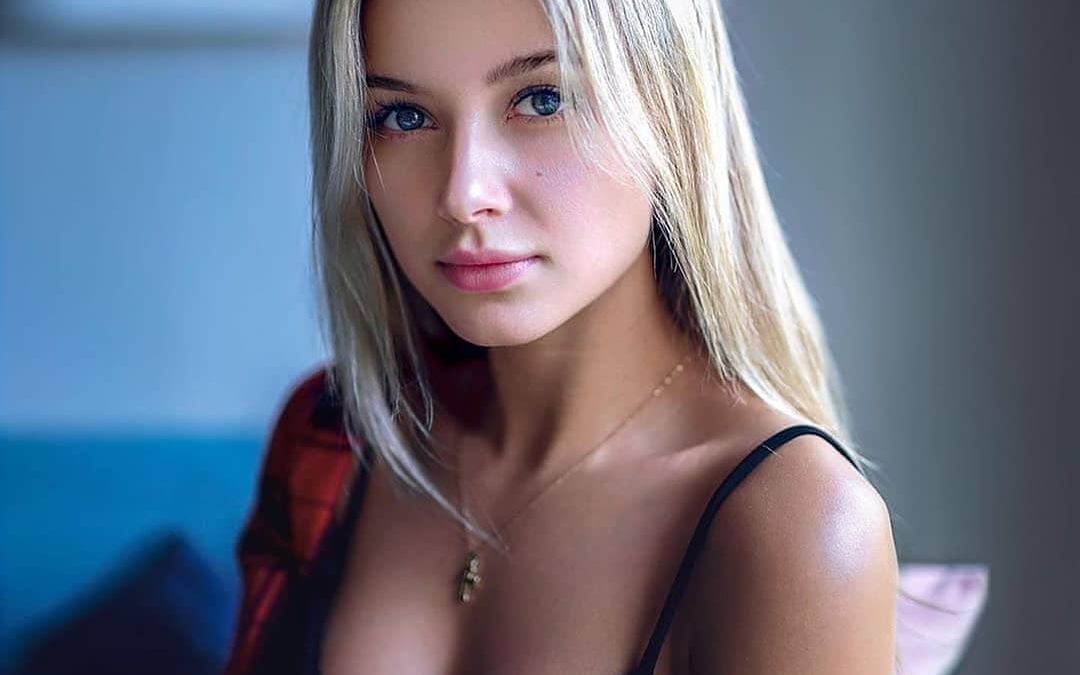 Imagine this scenario: You’re a soldier and the Vietnamese military has just captured you.

They take you in and hold you captive, and after all, the chaos settles down. They start attempting to have a normal calm conversation with you.

They ask you standard questions about your country and how you feel about it.

Eventually they ask you, “Would you agree your country is not perfect?” you reluctantly answer, “No, it’s not perfect, but what country is?.” they ask strategic questions about certain aspects of your leader’s policies and ask, “Would you not agree x y z could be better” you agree.

They start asking questions like, “would you not agree there are at least some benefits to communism?” you agree that there are some, but mostly you don’t.

And slowly but surely, the questions increase in the weight of their request until bam!

You’re a communist who is now sworn to Vietnam and would turn against an American soldier at the drop of a hat.

So what the f*ck does this have to do with dating? Well, by now, you’ve probably realised I throw the words “compliance” and “investment” around like f*cking fairy dust. And there’s a reason for that; it’s fundamental to everything that’s taught in game.

To comply means to agree or go along with a request. From the very moment you text your opener, you’re requesting compliance at a small level. When you ask an actual question such as “So what should I know about you? Any kids? Smoke? Game of thrones” you’re asking for even more compliance.

When you try to get her to qualify, ie. “I wonder how many of my weaknesses you have” that’s an even higher level. When you say, “We should meet up for drinks up some time,” that’s even higher and so on.

There’s a constant feedback loop between compliance, investment, and attraction. The more someone complies and goes along with your requests, the more invested or indebted to you they will feel.

This plays out in relationships, too. The more you do for someone or the more time you chose to spend with them, the more invested you feel in them, hence why breakups are such a b*tch.

Now in terms of creating attraction and like-ability, this will make them want to comply, but without actually capitalising on it and requesting compliance, that person will not feel invested in us. This is why you can have a girl attracted to you but not feel invested in you or connected to you (a big reason girls won’t want to see you again).

Or why you can have a whole bunch of positive responses, and it can seem like she’s really into you, but then she just pisses off and finds another Tinder match or guy at the club.

Getting compliance is the fundamental goal of game, from the opener to sex itself. To sum up the most common technical game model in one paragraph.

You create attraction; you put out a request or hoop or something that requires a small amount of compliance. You get compliance; you then reward it with a shot of validation, ie. a positive response to create behavioural consistency.

You create more attraction; you then put out another request you get it, and then you repeat the cycle. Now if game is this simple, why aren’t we all getting laid?

Well the main culprits are the following. A. You aren’t creating enough attraction or like-ability.

Because… Maybe your profile and fashion sucks, the shit you’re texting is actually a turn off ie.

You’re conveying nice guy/supplicating qualities, low social awareness, low confidence, low status etc., and B. you do have some attraction. However, you’re still asking for way too much compliance too early on without building it up progressively.

Regarding texting, a simple way to think of how much compliance is required for the girl to comply with your text ie. Respond positively. Is how much effort is it for her to respond or how attracted would she have to be to respond positively to what you’re saying?

For example, if she asks, “How is your day?” and you say, “Good. Just got back from the gym looking nice and fit for our romantic date,” and she’s not attracted or invested enough yet. She’ll say something along the lines of “Who said we’re going on our date?” and now you have negative compliance.

Another example of not having enough compliance is when a girl asks you a question, and you just give her a boring answer with no bait in it, and you don’t ask her back. In this situation, you’re expecting her to come up with an entirely new thread of conversation. That’s far too much effort for Tinder’s average girl. This is what I call “roadblocking” the conversation; avoid it at all costs.

Now in regards to what actually inspires someone to comply with us, that’s a broad topic for another post or several. But from what i’ve observed, the vast majority of guys air on the side of asking for too much compliance early on and not building enough attraction and like-ability. So for the meantime focus on building more attraction and like-ability first, then  progressively getting more compliance and exercising your social awareness to avoid getting pushback or negative compliance.

In my next post i’ll be explaining the optimal texting structure for progressively building compliance over text. Stay tuned.